St Paul’s Panthers FC was formed in 2001 and is run entirely by parent volunteers. Squads currently run from Under 6 (year 1) and on into secondary school. It is a fully inclusive club, girls and boys from both inside and outside the school are eligible to play. The club meets to train and play matches on Saturday mornings at St Paul’s school and at the Aviva sports ground for year 6 and above. The under 8’s through to under 16’s play competitive matches in the Horsham and District League and the South Surrey League. The U6’s and U7’s play occasional friendly games against local opposition but mainly concentrate on training and skill development. Midweek training takes place at the fantastic Meadowbank stadium on Monday evenings for Under 8’s (year 3) upwards. St Paul’s Panthers are affiliated to the Surrey FA and we are proud to be the first youth club in Dorking to have achieved FA chartered status. 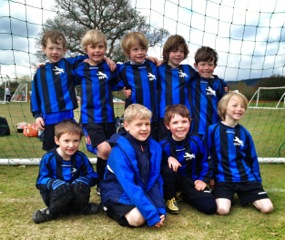 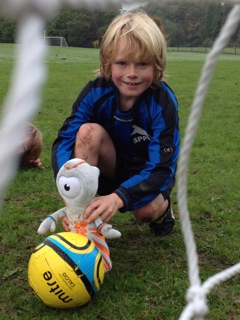