On Wednesday this week, Key Stage 2 were treated to an amazing assembly from Elm class.

Year 6 have been studying World War 2 in recent weeks and have done lots of work on the reasons for the war and then the impact the war had on children. In particular, year 6 have studied evacuation and the blitz. In their assembly, Elm class showed in a creative way all their learning. They explained why the war started and then explained how children felt when they were evacuated. They read some of the amazing diaries they had written. During the assembly, the children demonstrated excellent acting skills and excellent singing. Well done Elm on helping us all learn about an important part of British history. 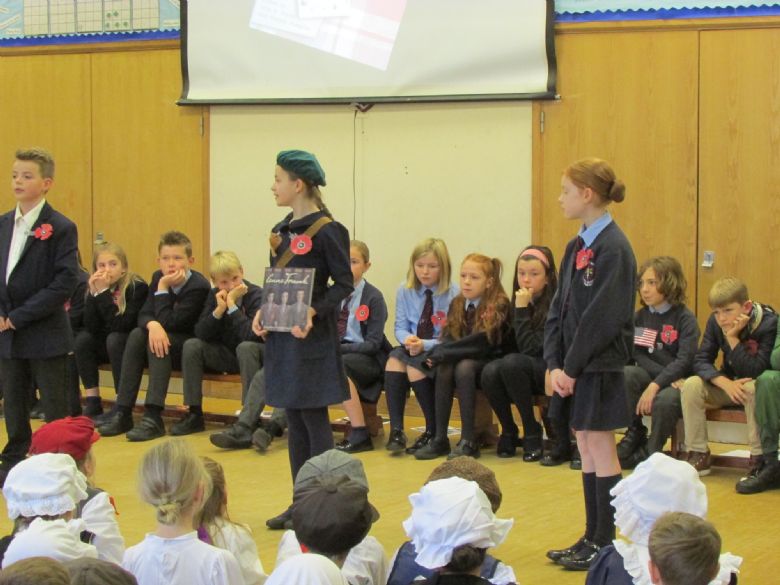 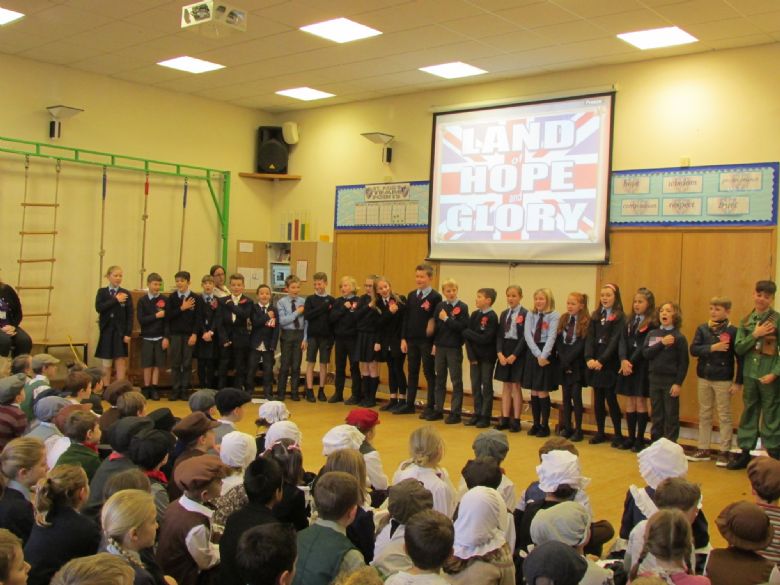 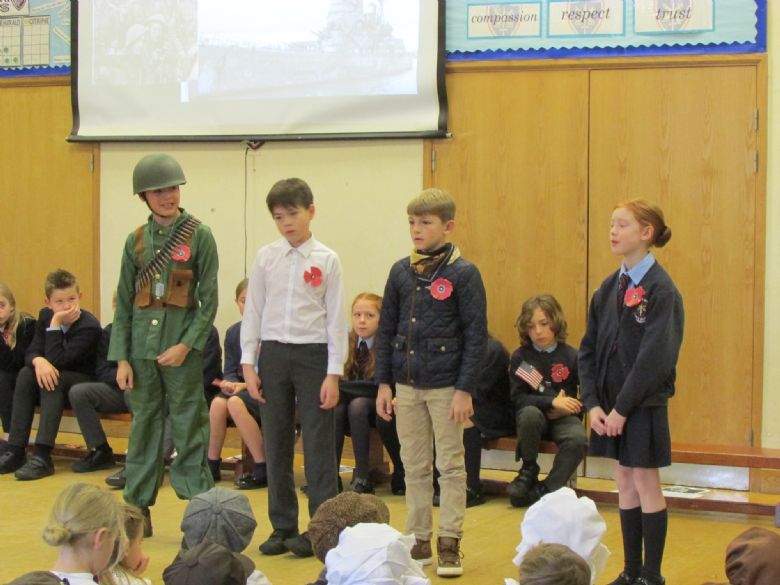 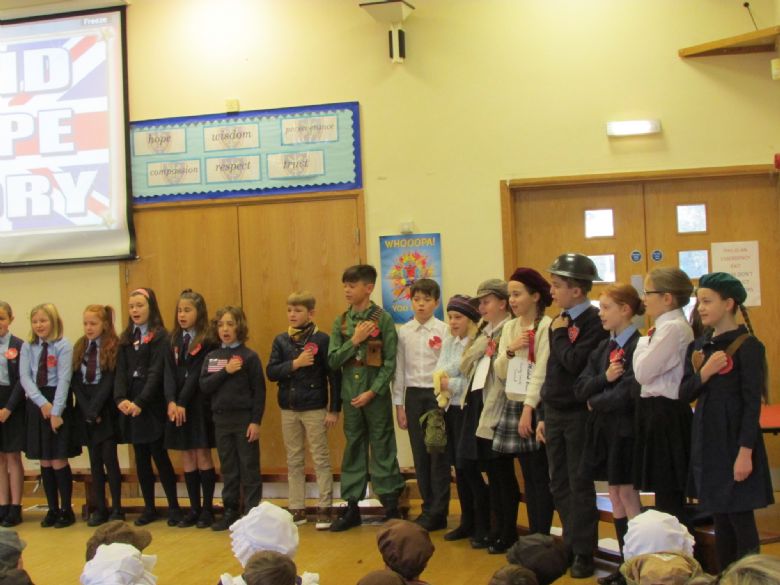