Another sunny day, another fantastic success on the sports field to celebrate!

Due to the amazing standard and over 40 children attending the years 5/6 rounders club this term, St Paul's were able to enter 2 teams into the Dorking Schools Rounders Tournament which took place this week.

Our teams were put into the opposite pools with Team 1 playing against Saint Joseph's and Powell B. With unbelievable hitting and quick fielding skills, we won both matches and were into the final. Team 2 had a difficult pool, playing against Powell A and Surrey Hills. The team worked amazingly well and only narrowly missed out of the 3rd position play off.

In the final, after a nervy start, St Paul's got into their stride, fielding first. Their quick thinking, coupled with skilful catching and throwing meant we only conceded 3 and a half rounders. It was time to bat and within the first 2 balls we had got two rounders. The batting continued to be very high quality, allowing the team to clock up 8 and a half rounders, winning the tournament.

What a fantastic afternoon! Thank you to Miss George and Miss Stuart for taking and leading the teams on the day. 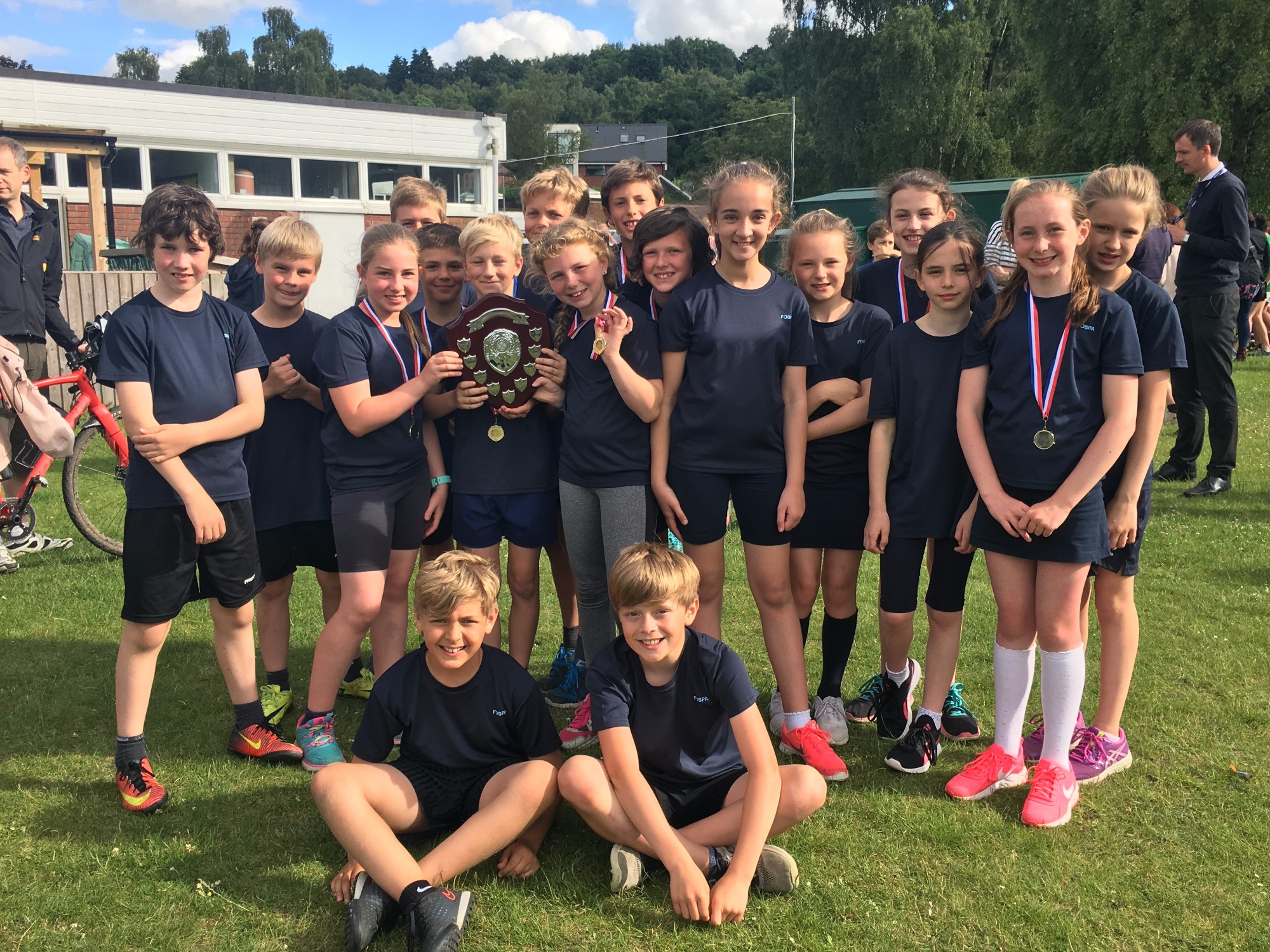